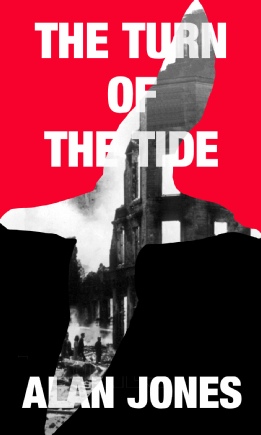 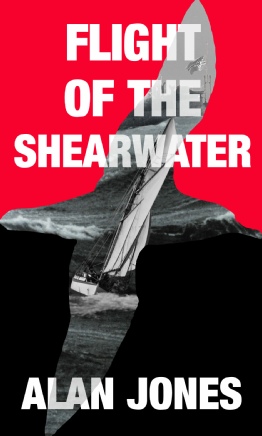 ‘Kiel, Northern Germany, 1933. A naval city, the base for the German Baltic fleet, and the centre for German sailing, the venue for the upcoming Olympic regatta in 1936.

The Kästners, a prominent Military family, are part of the fabric of the city, and its social, naval and yachting circles. The Nussbaums are the second generation of their family to be in service with the Kästners as domestic staff, but the two households have a closer bond than most.

As Adolf Hitler and his National Socialist Party claw their way to power in 1933, life has never looked better for families like the Kästners. There is only one problem.

The Sturmtaucher Trilogy documents the devastating effect on both families of the Nazis’ hateful ideology and the insidious erosion of the rights of Germany's Jews.

When Germany descends ever deeper into dictatorship, General Erich Kästner tries desperately to protect his employees, and to spirit them to safety.

As the country tears itself apart, the darkness which envelops a nation threatens not only to destroy two families, but to plunge an entire continent into war. 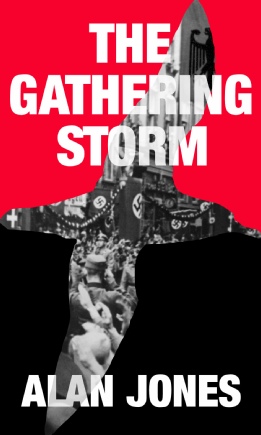 The  Sturmtaucher Trilogy: a powerful and compelling story of two families torn apart by evil. 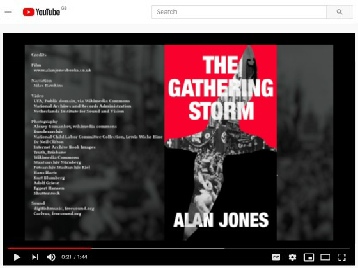 ‘With Poland divided between Hitler’s Germany and Stalin’s Union of Soviet Republics, the increasingly confident Third Reich flexes its military muscles northwards into Denmark and Norway, while the rest of Europe watches anxiously over its shoulders.

General Erich Kästner, in his key role in the Abwehr, is fast becoming aware of the mass expulsion of Jews and other minority groups from Germany and from northern Poland, to the new ghettos of the Generalgouverment area of southern Poland, and has an inkling of what the National Socialists' have in mind for Europe's Jews.

As Holland and Belgium fall, and the British are routed at Dunkirk, barely escaping across the channel, the seemingly impregnable France collapses under the Wehrmacht Blitzkrieg, sealing the fate of millions of Jews, now trapped under Hitler's rule.

The Nussbaums, thwarted in their attempts to escape to Denmark, desperately seek other routes out of Germany but, one by one, they are closed off, and they realise they have left it all too late...

As Hitler's greed turns eastwards to the fertile and oil rich Soviet heartlands, life for the Kästner and the Nussbaum families disintegrates and fragments as the Nazis tighten the noose on German and Polish Jews. Implementing Endlösung der Judenfrage, the ‘Final Solution to the Jewish Problem’, Hitler, Himmler, Heydrich and Eichmann plan to have Germany, and Europe, Judenrein, ‘cleansed of Jews’.

General Erich Kästner, increasingly alone, fights a losing battle to protect his friends, and their fellow Jews, putting himself and his family in jeopardy.

As the tide of war turns, he looks anxiously to the Soviets in the east, and to the Western Allies, desperately hoping, despite his patriotism, that Germany is defeated before there are no Jews left in the countries occupied by the Third Reich.

When an assassination attempt on Hitler and his henchmen fails, Erich Kästner himself comes under the scrutiny of the Gestapo, and his own survival, and that of his family, becomes uncertain.

As the war draws to an end, with Germany in ruins, time is running out for the Kästners and the Nussbaums…

‘The Gathering Storm couldn’t have been a more perfect title for this book. You can feel the war brewing and it is a story that will have a deep impact on its reader.’

‘This book was such an incredible, outstanding read, the characters, the attention to detail, a powerful storyline, it’s definitely a book that will stay with me for a long time to come. The Gathering Storm has to be one of my top reads this year, and I can’t wait to read the next two books in the series.’

‘Once in a while you read a book that is truly exceptional.’

Embrace it, live it and feel every raw emotion in it. I have read quite a few books around the war years, and this has to rank at the top of them all.

I am a second generation of a holocaust survivor and to be honest, at times I found it very challenging to read as I could imagine my dad's family in very similar situations with their friends and neighbours slowly starting to turn against them with the rise of Hitler and the Nazi's. It is incredibly obvious that the author has poured his heart and soul into this book and has done so much meticulous research that I almost forget it was fiction and began to think I was reading about real people. 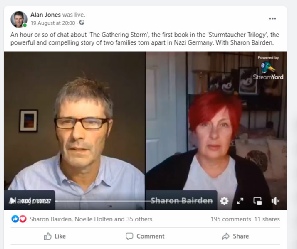 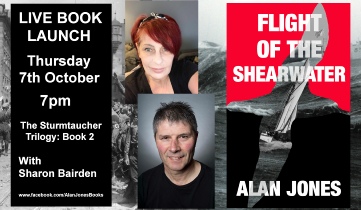